Gay Test - Am I Gay Test

Take our free online test to find out about your gender orientation by answering some simple questions about your daily personal life or your behavior.

WHAT IS A GAY TEST?

In this Test there are many questions which are created for a user in which he can greatly understand in which context he is having is more Interest In and as the result, a user can have the genuine answer for his gender Interest.

The Budding thought for this test first came into the mind of Alfred Kinsey at the emergence of the 20th century. Alfred has created such a test with simple and normal questions so that users can know his actual interest in terms of many things when he is appearing for the test.

The test is precious for understanding a person's behavior by simply knowing what the person will think about the question and how he reacts to it. It is a controversial topic, but it continues to be used by researchers and clinicians alike. You can also say that personality test which will decide your orientation or type of behaviour. 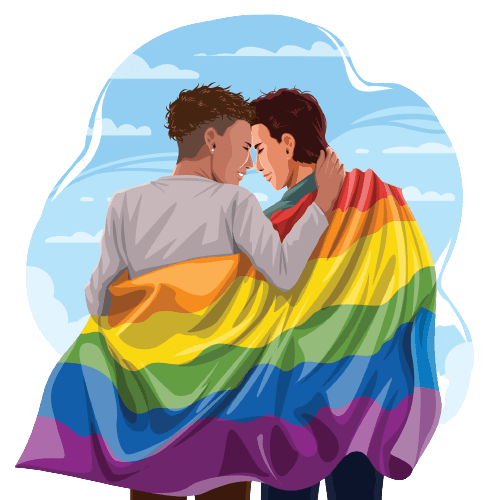 HOW DOES THE GAY TEST WORK?

When we are thinking about the Interest or attraction towards the same gender then we cannot measure for the senses and excitement with any scale or tools. Because there are many pages which remain Unturned and there remains great research and development to portray the proper result for the user in terms of his gender Interest.

This test includes all questions regarding feelings, personal experience and also regarding behavioural patterns which denote attraction and compatibility toward the same gender.

Following are the easy steps to start the test.

WHAT IS GENDER ORIENTATION?

Gender orientation is about your physical, emotional, or romantic attraction toward other people according to gender identity or expression.

Following are the identities associated with gender orientation -

WHAT IS GENDER INTERESTS OR PREFERENCE?

The gender Interest test is best portrayed as a Physical, emotional and sexual attraction towards people which is based on gender identity or expression. Here is the detail that best describes the various gender details

Following are the identities associated with gender or sexual preference -

Straight or Heterosexual people are those whose attraction and sexual preference is to a different gender.

SOME OF THE COMMON MYTHS ABOUT GAY’S